– Software Testing Jokes, Quotes, Meme compiled from various sources, I do not claim any copyright –

To tell somebody that he is wrong is called criticism. To do so officially is called testing.

We don’t break software; it is already broken.

A Software Tester Goes To A Bar

Signs That You’re Dating A Tester

• Your love letters get returned to you marked up with red ink, highlighting your grammar and spelling mistakes.
• When you tell him that you won’t change something he has asked you to change, he’ll offer to allow you two other flaws in exchange for correcting this one.
• When you ask him how you look in a dress, he’ll actually tell you.
• When you give him the “It’s not you, it’s me” breakup line, he’ll agree with you and give the specifics.
• He won’t help you change a broken light bulb because his job is simply to report and not to fix.
• He’ll keep bringing up old problems that you’ve since resolved just to make sure that they’re truly gone.

The ‘Height’ Of A Flagpole

A group of managers were given the assignment of measuring the height of a flagpole. So they go out to the flagpole with ladders and tape measures and they’re struggling to get the correct measurement; dropping the tape measures and falling off the ladders.
A tester comes along and sees what they’re trying to do, walks over, pulls down the flagpole, lays it flat, measures it from end to end, gives the measurement to one of the managers and walks away.
After the tester is gone, one manager turns to another and laughs, “Isn’t that just like a tester? We’re looking for the height and he gives us the length.”

There was a software tester who had an exceptional ability for finding bugs. After serving his company for many years, he happily retired. Several years later, the company contacted him regarding a bug in a multi-million-dollar application which no one in the company was able to reproduce. They tried for many days to replicate the bug but without success.

In desperation, they called on the retired software tester and after much persuasion he reluctantly took the challenge.

He came to the company and started studying the application. Within an hour, he provided the exact steps to reproduce the problem and left. The bug was then fixed.

Later, the company received a bill for $100,000.00 from the software tester for his service. The company was stunned with the exorbitant bill for such a short duration of service and demanded an itemized accounting of his charges.

The software tester responded with the itemization:

This post was first published in my earlier blog https://www.ajoysingha.info/software-testing-jokes (in 2012) now redirects to this page.

This site uses Akismet to reduce spam. Learn how your comment data is processed.

Talk to Me Directly 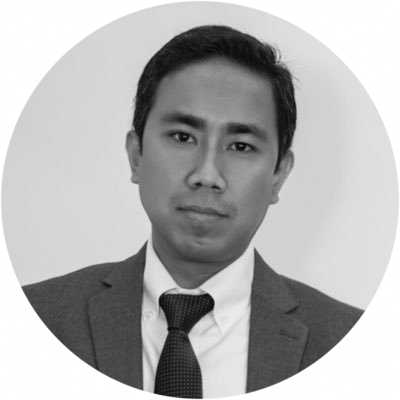